Protecting yourself from Russians, riot police, and rainfall

Last week I wrote about how warfare was moving into the information age in The Laptop Luftwaffe. This week the New York Times published a report detailing how the United States has deployed cyberweapons into the Russian electrical grid. You know, just in case. 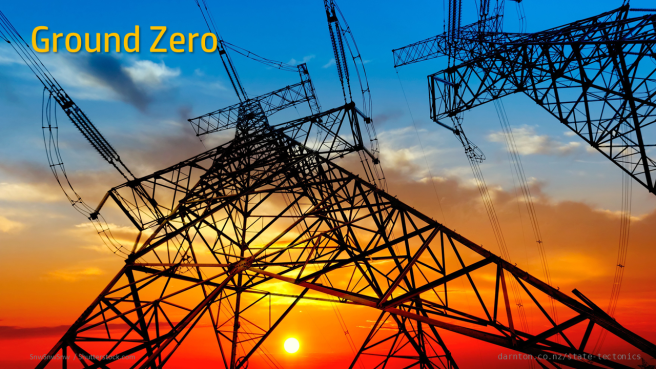 United States Cyber Command has been probing the Russian grid for years but, according to the report, has recently shifted to “forward defense,” a phrase you can draw your own conclusions from.

Russia and the United States have been meddling with each other’s infrastructure for years. One of the dangers from cyberwarfare is the lack of a clear boundary that marks an act of war. Is placing malware in the grid a deterrent or an attack? That lack of a boundary encourages escalation. Expect chaos and missteps as we explore these edges. 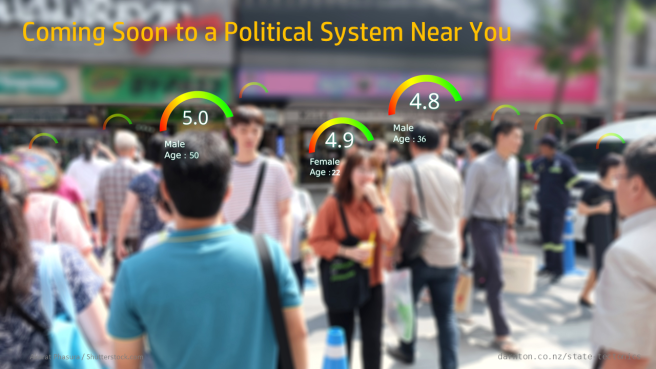 Hong Kong residents in huge numbers have been protesting against new laws allowing extradition to mainland China. Protesters have used a variety of tools to protect themselves from Chinese surveillance.

Social media has been important in organising protests, as it has been since the Arab Spring, but the platform matters. WeChat is a no-no as it can easily be tracked and censored by the government. Telegram is probably the best option but it needs to be used carefully.

People traveling to protests have been queuing to buy single-use train tickets to avoid being tracked by their stored-value Octopus cards. Cash is a simple, decentralised, censorship-resistant technology. We shouldn’t be in too much of a hurry to get rid of it.

The other image that struck me was of protesters using umbrellas. Word got around that the government was using aerial drones to watch crowds and identify people. So, up went the umbrellas – a wonderful example of a cheap, low-tech countermeasure.

If you plan to do the same, make sure you bring your umbrella. Not because of the drone surveillance but because it does, you know, rain a lot.