SpaceX launched 60 Starlink satellites on Friday afternoon (Thursday night in the US), with the initial deployment an hour later over the Southern Ocean. You can’t quite see my house from there.

I’ve been watching SpaceX launches for years because, after decades of industry stagnation, they’ve made spaceflight exciting again. Partly it’s cool engineering but, as important, it’s economics. Making spacecraft reusable could slash costs and when prices crash interesting things happen. One of those interesting things is Starlink.

The 60 Starlink satellites launched on Friday are a test run for a constellation of 12,000 low-cost satellites to provide broadband Internet to the entire planet. SpaceX aims to provide Internet to places that don’t already have it and compete in places served by monopolies. 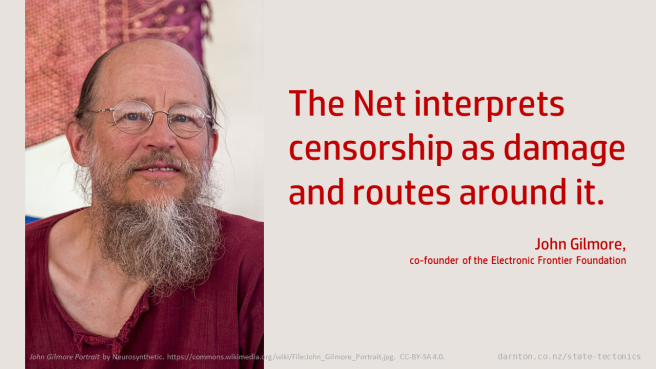 You can’t see The Great Firewall from space.